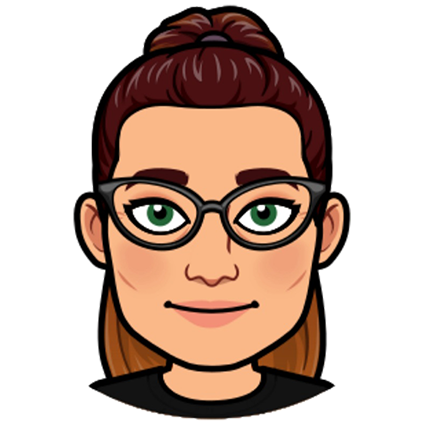 We were recently chatting about what best describes a positive interview process, we recalled many personal experiences of being hired and hiring others.

We cringed and laughed at some of the stories we told, but we agreed that “It should always be Disney” #symbolism

What’s so great about Disney we hear you say?

Decades have shown that to maintain their fairy tale kingdom, many of their values needed to change as the company and world around them evolved. (Which we think they’ve done with some success, now that they’ve taken us to galaxies far, far away.)

A great quote from Walt himself comes to mind: “Whatever you do, do it well."

Which takes us back to the original point… Disney as a brand has taken that “Walt Wisdom” and managed to create a company that since 1923, has managed to stay relevant by producing iconic movies, animations, theme parks and studios,whilst hiring generations of people who have managed to ignite the imagination and minds of children and adults alike.

So that's why we think being a bit more "Disney" can really make a difference, but now to the crux of this blog... here’s how we think you can apply Candi’s vision of “Disney” to your hiring process:

It's within our nature to make a judgment call about someone when we first meet. It's been proven that an average person will construct an opinion of someone in less than twenty seconds.

For this reason, it's vital that your first impression is a positive one.

If asked, don't present your day's task to this point (interview), as arduous

If hiring is a bolt-on to your normal role and you are moving rapidly from one task to another... be available to interview.

Block out enough time for you to disconnect and refocus your energy on the task at hand. Remembering that the person you are meeting with has most likely had some anxiety about this meeting and will pick up on the general vibe.

Enough said really, but it should never be expected, as some people who are non-neurotypical could find this difficult and we should adjust our social strategy accordingly.

Going back to that magic twenty seconds... think about the energy and physicality you present. Don't change or perform a role, but do be the calmest and most welcoming version of"you" you can muster.

A hiring squad should be a minimum of three people who understand key areas of the business and its development goals.

The dynamic of the squad should be positive and engaging, you want the conversation to flow and the business to be best represented by the people involved in this process.

Potential employees should ideally leave discussions engaged with your business and interested in signing a contract with you.

Be ready to say Yes

The hiring market as of Autumn 2021 is fast moving with many counteroffers and potential requirements. Try and be clear about your hiring process and any expectations of candidates from the moment of engagement.

When you find the right person be ready to move fast as it’s a candidate’s market and offers are rapid moving with larger budgets being allocated for the right candidates. 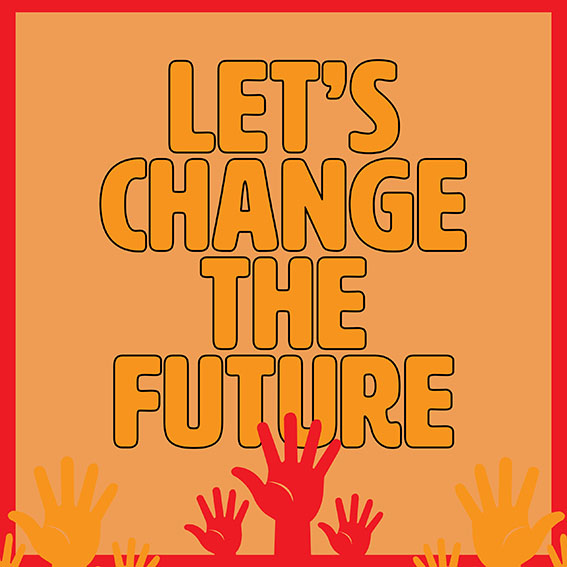 Change, growth and learning through experience 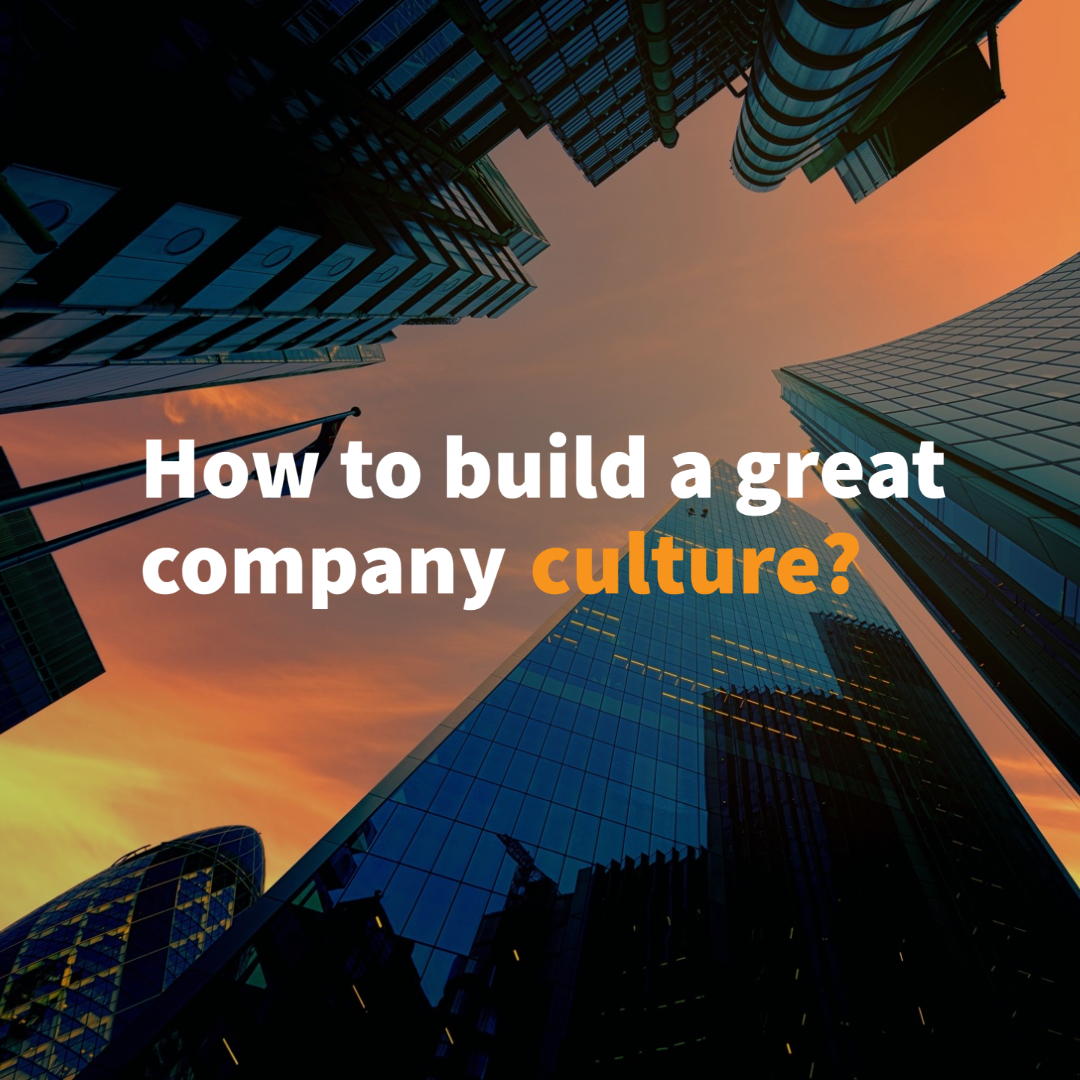 How to build a great company culture?

Employers can use the following tips to build a positive culture within their business and teams. 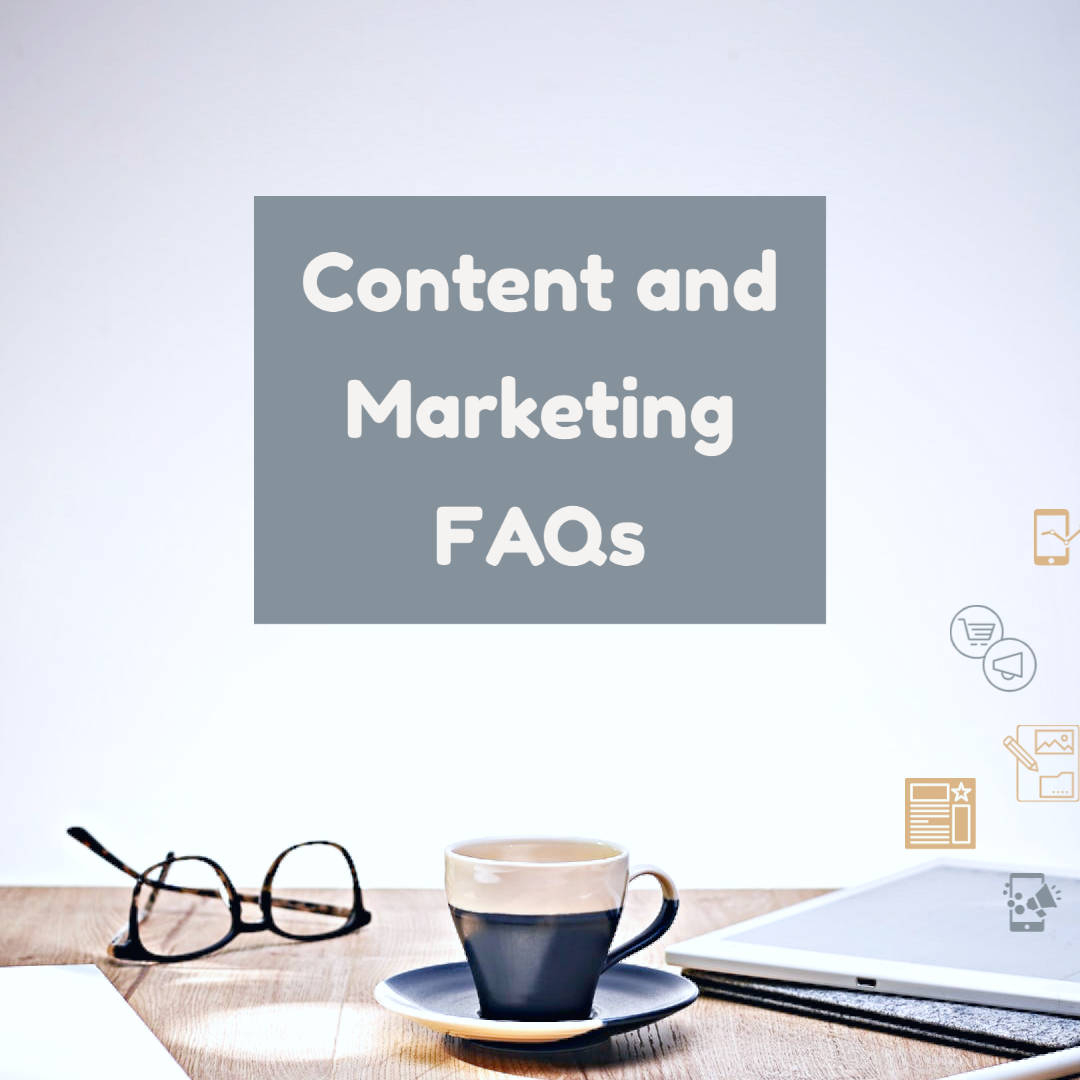